Whitecap and Sunshine sailing series coming to a close

Whitecap and Sunshine sailing series coming to a close

The competition is friendly while the action remains intense this season as sailors on Port Townsend Bay near the end of windward-leeward racing in the Sunshine Series and the final race of the multi-leg Whitecap Series.

DORADO TAKES FIRST IN MAY 19 RACES

It was another evening of great racing weather as the local fleet took to Port Townsend Bay for an evening of windward-leeward racing. When all was said and done it was Joe Daubenberger aboard Dorado who went home the winner.

While setting up the course the wind was generally westerly at between 5 and 6 knots and increasing. At the start of the first race, the wind direction and the bearing to the windward mark were both about 280 degrees. The bearing of the pin was about 180 degrees, making the course boat favored. This was corrected for the second race by backing the wind to 270 degrees.

Daubenberger atop Dorado came away with the win by shooting two first-place finishes. In second place was staunch rival Hans Daubenberger, who took second and fourth aboard his boat Possum.

Dale Dunning aboard Owl took third place overall, with an over-the-line start in the first race and a third-place finish in the second.

The Midsummer Series for windward-leeward racing series kicks off at 6 p.m. Wednesday, June 2.

Before the start of racing in the performance handicap racing fleet, the wind on the dock was a westerly between 3 and 5 knots and appeared to be building. Long dark streaks on the water away from shore indicated better wind in the same direction. The set course, which allowed for shortening, was announced and following the start the wind on the dock was 3 to 5 knots from about 300 degrees with slowly building long gusts to
12 knots. The fleet had better winds and a quick trip to the course’s first mark.

About halfway to the second mark, progress started to slow. Unfortunately two boats forgot that this race was still part of the Whitecap series and popped their chutes — spinnakers are forbidden during the Whitecap Series — and were thusly disqualified. The wind continued to soften but there were some good patches to be found. The leg back from the second rounding of the I-mark to the shortened finish line was a struggle in the disappearing wind, as evidenced by the last boat to finish the race only beat the time limit by less than 2 minutes.

Finishing in first place was Roland Nikles aboard his boat Falcon. A little under 5 minutes astern of Falcon came Possum and her skipper, Hans Daubenberger.

Piper Dunlap skippered their PT-15 dinghy Habenaro to a third-place spot. Despite finishing about 3 minutes before Daubenberger, a PHRF adjustment favored the Thunderbird Possum over the 15-foot dinghy. The Thunderbird Kuma San, skippered by John Lynes and Jim Heumann would have made a second-place finish but illegal use of a spinnaker saw the boat disqualified.

After the Whitecap Series sixth race, the overall standings are as follows:

The Catspaw Series of multi-leg open racing kicks off at 6 p.m. Friday, June 11.

The first race of the Catspaw Series, Scheduled for June 4 will be canceled due to resource conflicts.

For more racing information and to learn more about how you can join the local racing fleet, visit  ptsail.org.

Rivals have first practice of season 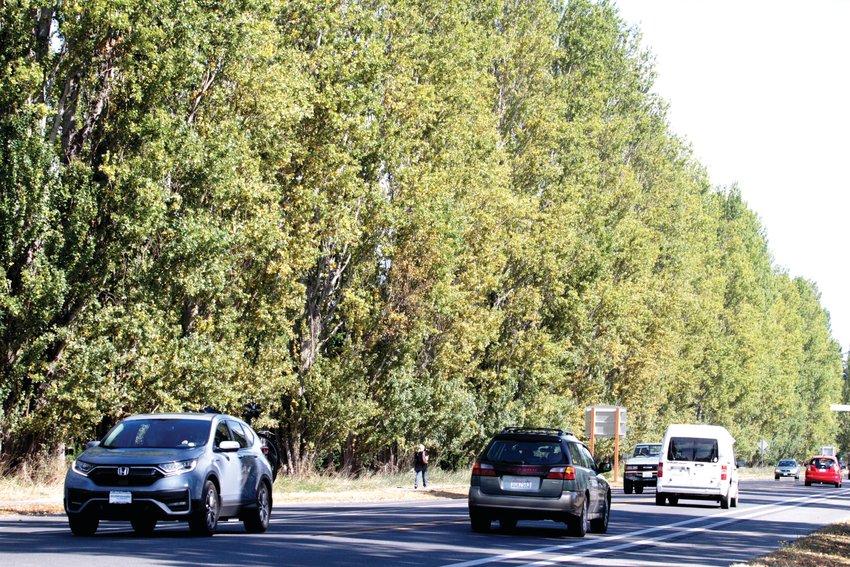 Officials look at removing poplar tree corridor along Sims Way
Chainsaws may be coming to Port Townsend’s signature tunnel of trees entryway to town. Officials with the Jefferson County Public Utility District, city of Port Townsend, and Port of Port … 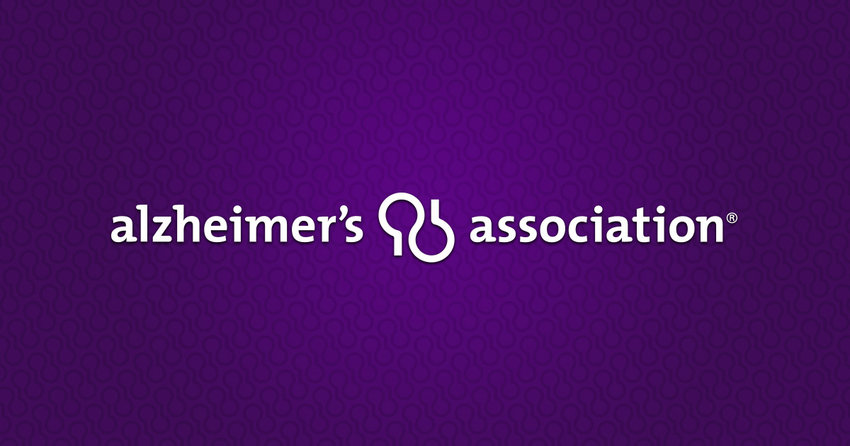 Driver injured after rolling car on US 101
A 75-year-old Oregon man flipped his car while speeding on U.S. Highway 101 Sunday morning, according to the Washington State Patrol. The driver was injured in the rollover and airlifted to …