Class of 2021 | Benson has a passion for performing, making music

That’s how Olivia Benson has seen her world.

Class of 2021 | Benson has a passion for performing, making music

That’s how Olivia Benson has seen her world.

It’s one she’ll leave soon, but as she departs, the Quilcene High Class of 2021 graduate is happy to have left her mark at the school.

Hard to miss, too.

A wall in the school’s courtyard is awash in vibrant colors, decorated by a massive mural that Benson painted over the summer before school started back up in September.

Benson recalled how it all got started. Teacher Jake Reichner asked her to come in to work on an art project.

“I was the only one who really showed up,” Benson laughed.

By September, the mural was done.

“We didn’t really have a plan; it just came out to be a splash of colors.”

Her time at Quilcene, indeed, has been awash with artistic endeavors.

“I like performing things that I know will speak to people, and feel an emotion. Seeing people, like, smile or cry.”

Not a sad cry, she added.

“When they are emotional with my performances, it means a lot; it really brings me joy,” she said.

Unlike many of her classmates, Benson didn’t grow up in Quilcene schools.

She first walked into a Quilcene classroom in 2016, coming here from “big city” Scottsdale, Arizona.

Benson’s favorite subject has been music. She plays the piano and the ukulele, and is known for her singing voice.

“When I go in there I can just kind of let loose and forget about school for a minute.”

She picked up the ukulele for the first time when her family was moving to Quilcene.

“I started playing on the move up here,” she said, recalling those first songs while in the U-Haul headed north with her grandfather.

“I annoyed the heck out of him learning to play,” she said.

Her first public performance was singing at a show in Quilcene, “Make Me (Cry)” by Noah Cyrus, on her ukulele.

She recalled making a lot of friends through music. One of the great things about going to school in Quilcene, she said, is the sense of community.

“Everyone here is so nice and open and welcoming.”

But Benson said her favorite memory of high school will probably be learning how to swing dance with her dance class. Her former dance teacher, Ginger Moore, was like a second mom.

In the acting realm, she has been busy lately working on a play of Hamlet, a comedy version. She was also playing a character called the Queen, and the host, and there’s the narration bit, as well.

Ask someone to describe her and they’ll say outgoing, creative and determined.

She’s been a standout on the Ranger volleyball team (right side hitter), editor-in-chief of the yearbook, honors student. In her final year at Quilcene, she has also served as senior class vice president.

“If I want to do something I will do everything I can to get it done,” she said.

“I’m very motivated in things that I’m passionate about.”

Her favorite teacher at Quilcene has been Mark Thompson, the school’s history teacher.

“I learned so much from him; just about life and how things work. And how to think and do my own reasoning and figure things out.”

Her mother, Lisa, has been her biggest role model, she said.

The next stop for Benson is Washington State University, where she’ll study music and psychology. 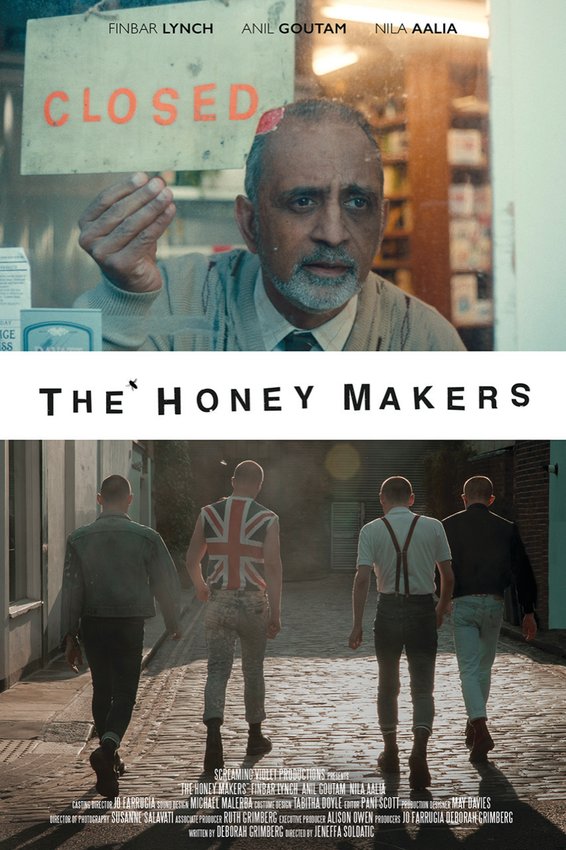 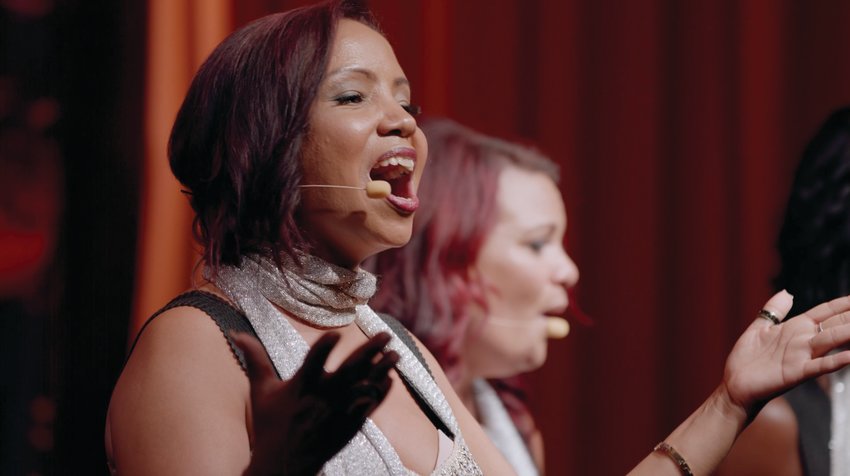