The crash happened just after 11:30 a.m. July 24 on the stretch of the highway that’s currently being repaved.

The deputy, identified as Dean R. Murray, 36, of Port Hadlock, was heading south on the highway and then signaled to make a turn into a private driveway.

Sheriff Joe Nole said the deputy was in his patrol car and was turning around to follow a driver traveling in the other direction who was going 59 mph in the 25-mph construction zone.

As the deputy started to turn around, his 2019 Dodge Durango was hit by a 2013 GMC Acadia.

Highway 19 was partially closed for four hours Saturday morning after the collision, according to the Washington State Patrol.

Both vehicles were damaged. The GMC was removed from the scene by All City Auto Body & Towing.

The crash remains under investigation.

Man in alleged car-ramming attack enters pleading of not guilty 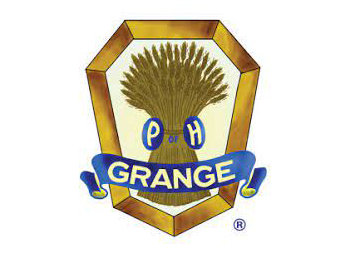