Pacific Sunrise falls to a different set of jaws

Crews with Global Diving & Salvage use an excavator to dismantle Pacific Sunrise, a 78-foot fishing vessel in the work yard at the Port of Port Townsend’s Boat Haven.

Pacific Sunrise falls to a different set of jaws

Crews with Global Diving & Salvage use an excavator to dismantle Pacific Sunrise, a 78-foot fishing vessel in the work yard at the Port of Port Townsend’s Boat Haven.

According to Troy Wood, manager for the Washington State Department of Natural Resources’ Derelict Vessel Removal Program, the boat has been on their radar since 2017.

Wood said that because of the massive size of the boat, DNR’s hands were tied until it could get the funds together to remove and dismantle the vessel. After it was re-floated in a Port Angeles marina, the boat was moved over to Discovery Bay, where Wood said recent high winds caused it to start dragging its anchor. That’s when it became clear that more drastic measures were necessary to get the boat out of the water, Wood said.

Wood said DNR was shelling out about $67,000 to have the boat demolished, but despite the massive undertaking, breaking the boat represented just one of the many troubling boats currently on his plate.

“We have over 235 vessels on our vessels of concern list right now,” Wood said. “And we don’t have enough money to remove them all obviously, so we’ve taken the emergency ones only right now.”

The show must go on

A most unfortunate trunk show in Port Townsend

Hull of a problem 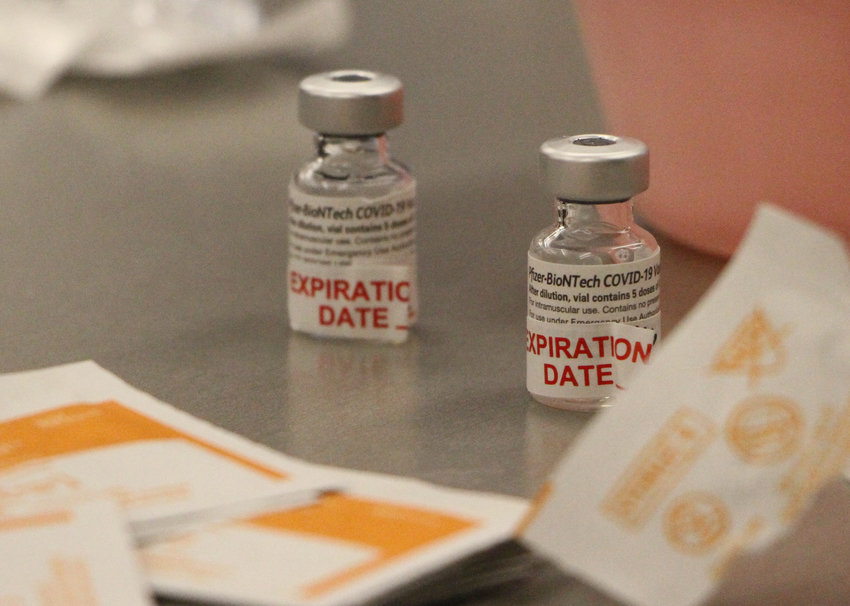 Vaccination clinics planned for Saturday in PT, Brinnon
COVID-19 vaccination clinics will be held this coming weekend in Port Townsend and Brinnon. Jefferson County Public Health is joining with the Washington State Department of Health to … 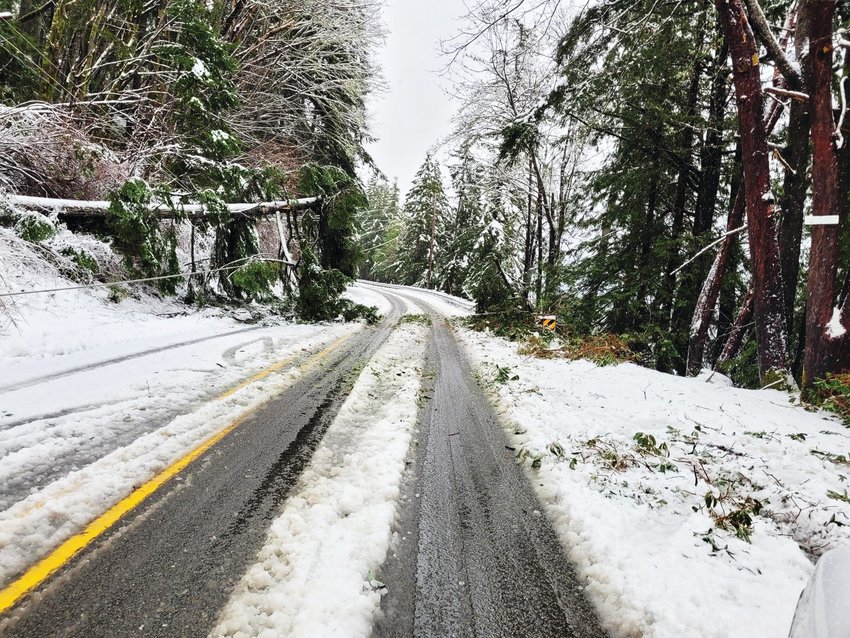