Since 2009, the Hospice Foundation for Jefferson Healthcare has raised between $50,000 and $75,000 each year for the public hospital district’s hospice services which provide compassionate …

Since 2009, the Hospice Foundation for Jefferson Healthcare has raised between $50,000 and $75,000 each year for the public hospital district’s hospice services which provide compassionate end-of-life care for some of the area’s most vulnerable patients.

Hospice Foundation president Derrell Tidwell said about 87 percent of the funds generated by the foundation go directly toward services administered to patients.

Tidwell was careful to note that the foundation is completely separate from the Jefferson Healthcare Hospice Program which actually administers the services to patients, but the foundation’s primary mission remains “To raise funds in support of end-of-life services,” he said.

“We want to be an advocate for services of Jefferson Healthcare Hospice and we cultivate mission benefactors.”

“We want to ensure that the patients and their family members receive additional services above and beyond to support end of life,” Tidwell continued. “Most of the things we support financially are things that Medicare and other third-party insurances typically don’t cover.”

Those services often include what the foundation calls comfort care.

“We provide musical treatment; we provide massages; even incidentals for patients who may not have basic supplies like linens or underwear. Things like that, very basic things,” he explained, noting that the foundation also supports the program’s volunteer-led bereavement support groups.

As patients approach the end of their time on earth, there are matters that often need to be addressed, either by them or their family members.

Tidwell said in addition to providing funding for hospice services, the foundation also backs outreach and educational services that seek to prepare folks for life’s inevitabilities.

“We have been and are continuing to provide community education,” Tidwell said. “We want to help [Jefferson County] understand that one can prepare for end-of-life stages. Things like getting your legal matters in check and how to talk to your family members about whatever your wishes are. Help people begin to prepare for that, so it’s not all done in the moment during the actual time that someone may be entering their end-life stage.”

Tidwell said his connection to and motivation for becoming involved in the mission of the Hospice Foundation is a very personal one for him. His first introduction to hospice care came as he was caring for his elderly mother.

“When cancer was finally taking control of her, I was standing in a hospital talking to a physician who was assigned to her,” Tidwell recalled.

“He said, ‘Well, your mom just needs to be in a hospice program.’ That curt. Boom, that was my intro into hospice services.”

Fortunately, Tidwell said, he was able to find a hospice program that he called “wonderful” and worked to fold his mother’s existing management plan into their own services.

“It was quite a relief. Hospice services came in and took over some things that I was case managing and my mom transitioned quite peacefully in her bedroom, overlooking the roses in her garden,” he said. “I was very pleased with the services I received as a family member.”

Longtime Hospice Foundation volunteer and former president MaryAnn Seward said she, too, was introduced to hospice services through an ailing family member.

“My husband Terry about 11 years ago died here in Port Townsend and was with Jefferson Healthcare Hospice,” she said.

“It just felt like someone was wrapping their arms around us and giving us the assurance that he would have the best medical care and that we, as a family, would also have good care for ourselves as we were going through the process,” Seward said.

Following his mother’s passing, Tidwell moved to Washington from his native Los Angeles. Shortly after arriving, he found himself attending the Hospice Foundation’s annual breakfast — the group’s largest fundraising event of the year.

“I realized now that I’m retired I need something to do. And this fits right in,” he said. “Both my parents were strong advocates of teaching us to give back to the community.”

Seward said the work of the foundation is in direct alignment with her belief that “end of life care is just as important as the care that is given to a new baby in a family.”

“Often it doesn’t get that kind of planning, preparation and care. People don’t like to talk about death, and we must because there are two facts of life, we’re all born and we all die,” she said. “Being able to talk about that with your family and make some plans and for them to know your wishes.”

Unfortunately the COVID-19 pandemic put the kibosh on the foundation’s annual breakfast in 2020, and the June event was canceled again in 2021.

The group is all-systems-go for next year’s breakfast, however, and Tidwell added that if anyone is looking for a worthwhile cause to volunteer for, the Hospice Foundation for Jefferson Healthcare is seeking new board members and volunteers.

Questions may be emailed to derrell@hospicefoundationjhc.org.

To donate to the foundation visit www.hospicefoundationjhc.org.

Also not on the table: Mandate for employee jabs 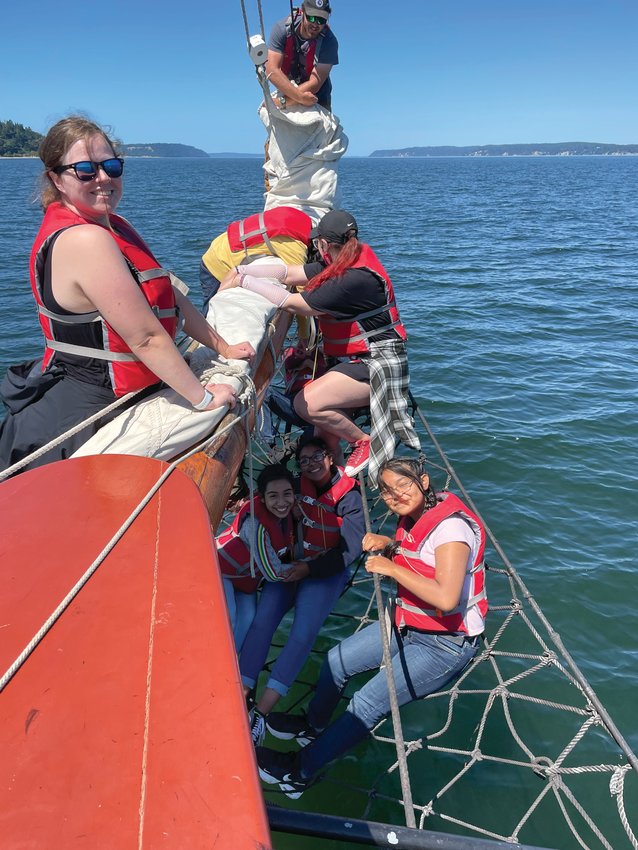 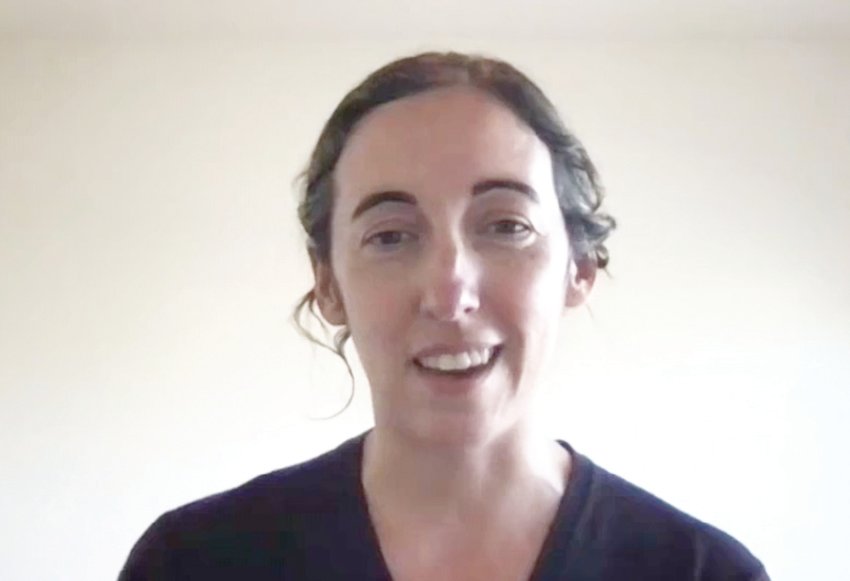