John Pierce seems to have a poetry problem. While he doesn’t write it, he can’t escape it. After retiring from one of the world’s most respected poetry presses, Copper Canyon, … 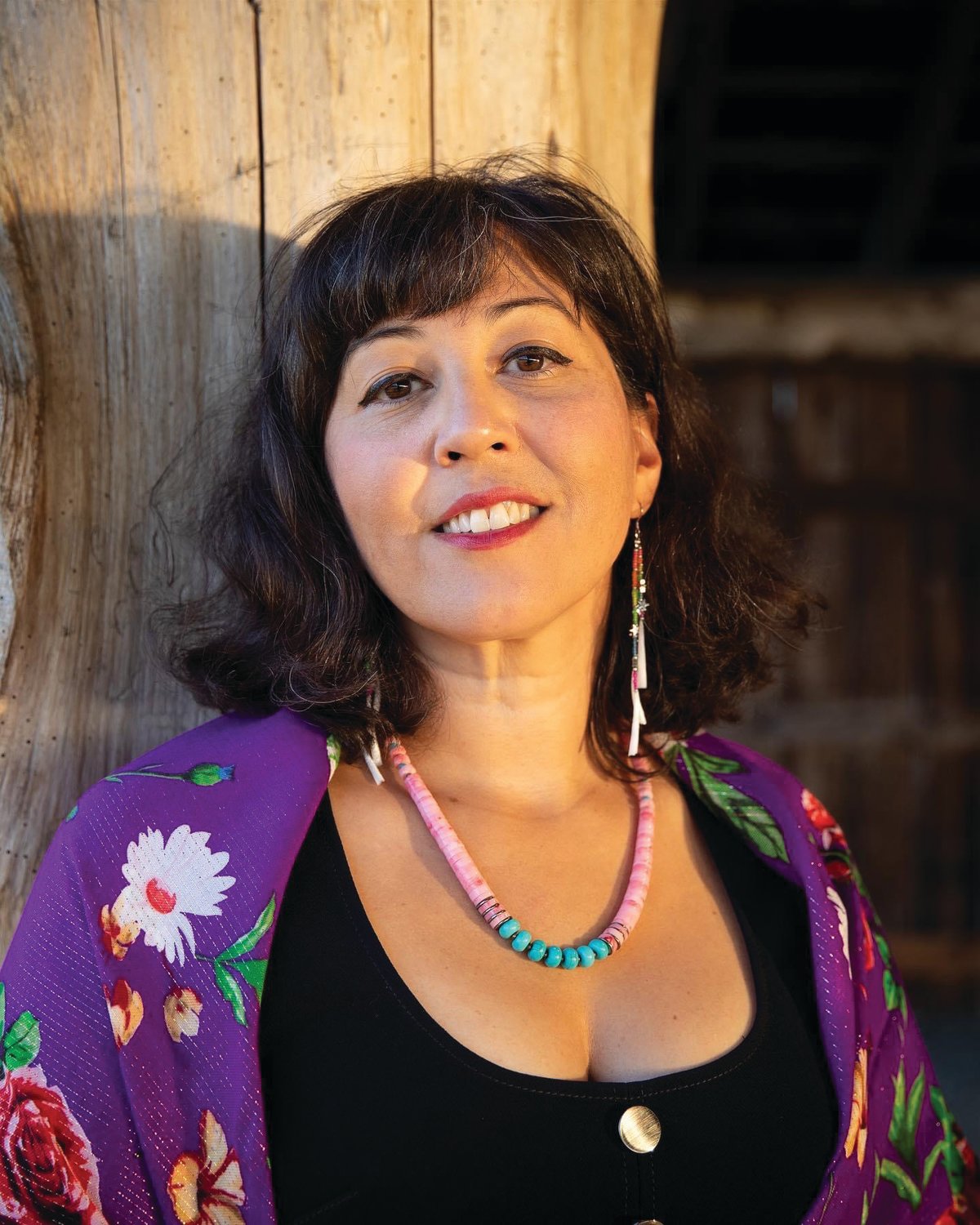 John Pierce seems to have a poetry problem. While he doesn’t write it, he can’t escape it. After retiring from one of the world’s most respected poetry presses, Copper Canyon, Pierce and his wife Holly Hughes, who happens to be a poet, have bought Empty Bowl Press.

Empty Bowl was first founded in the 1970s on the Olympic Peninsula by an assortment of “Outsiders” who were obsessed with the land they lived on, or at least that’s what founder Michael Daley claims in his talk, “Empty Bowl Redux,” given to the Jefferson County Historical Society on Oct. 7, 2016, for their History of Small Press Publishers in Port Townsend Exhibit.

Daley eventually moved out of the area, however, and brought his press with him.

“The opportunity to take over Empty Bowl after getting to know Michael Daley and some of the other writers that Empty Bowl has published over time just seemed like a nice opportunity to keep a hand in book publishing on a somewhat smaller scale, but also to keep a very vital and long- term small press that has served Washington state, the Olympic Peninsula, and so on, for many years,” Pierce said.

Hughes’ connection to the press is a bit more personal after having a piece published by Empty Bowl in one of their anthologies called, “Working the Woods, Working the Sea,” back in 2008, as well as her most recent poetry collection, “Hold Fast,” published by the press before Hughes and Pierce took over.

After that book, Hughes was asked to guest edit the second issue of Empty Bowl’s Madrona Project, which Hughes and Daley devoted to women’s voices.

“I guess when Michael was looking around for somebody to turn it over to, John and I came up,” Hughes said.

With Pierce’s retirement looming, running the poetry press seemed like the perfect thing for the two of them to do together.

While Empty Bowl has published one novel as well as essays and creative non-fiction, poetry is definitely what they’re most known for.

“Empty Bowl has a mission or orientation towards place. I think poetry as a genre speaks beautiful to place, not that other genres don’t, but poetry has a very particular affinity to talking about place,” Pierce said.

Exemplifying that aesthetic is their recent work with Washington State Poet Laureate Rena Priest. Priest is a member of the Lhaq’temish (Lummi) Nation, and the first Indigenous poet to assume the role. Her literary debut, “Patriarchy Blues,” was honored with the 2018 American Book Award and two of her poems were published in the Madrona Project collection Hughes guest edited.

“I love Rena’s poetry. It’s by turns fierce and witty. She has a wonderful sense of humor and she’s passionate about whatever she writes about,” Hughes said. “She’s a wonderful reader. She’s really engaging.”

One of Empty Bowl’s first projects under the new management will be publishing an anthology of salmon poems that Priest is editing thanks to a grant from the Academy of American Poets.

“By celebrating salmon through poetry in every corner of the state, I hope to raise goodwill and a feeling of reverence for the salmon, a feeling that my people have felt since time immemorial,” Priest wrote in a post on the poet laureate blog.

She first came up with the idea while reading Timothy Egan’s book, “The Good Rain,” after being struck by the endearing way he spoke about the salmon as it was so close to her own feelings toward them.

It was then that she realized more people must feel the same way and decided to track down those voices.

“Who better than poets to sing the praises of salmon?” Priest asked.

Having the poet laureate platform has allowed her to raise up other voices important to her, as well. Since taking on the role, Priest has also put together an anthology in collaboration with the Native Arts and Culture Foundation called, “The Larger Voice.”

“It’s been the most amazing thing in my life besides from becoming a parent,” Priest said of her time as laureate.

For those interested in hearing more salmon poetry, Empty Bowl will be co-hosting a reading in celebration of salmon with Priest at 6 p.m. Friday, Sept. 16 at Finnriver.

Girls’ Night Out returns to Port Townsend with 1960s flair