A first year paraeducator makes less than $15 an hour. You can make more money working at McDonald’s than you can up here.”
Amy Recker, Chapter President of SEIU Local 925
James Sloan
jsloan@ptleader.com

Classified school staff, represented by the Service Employees International Union (SEIU) Local 925, decided to demonstrate after the collective bargaining agreement between the union and the school district for higher wages and better benefits has stalled over the past six months.

“We have been negotiating since May of 2021 trying to get better wages; livable wages,” said Amy Recker, chapter president of SEIU Local 925.

“A first year paraeducator makes less than $15 an hour. You can make more money working at McDonald’s than you can up here,” Recker said.

With signs in hand, the demonstrators cheered and chanted before the school district’s board of directors meeting late last week.

Chants of “What do we want? Fair wages. When do we want it? Now,” echoed between picketers and union leaders shortly before the meeting started.

The largest contention between staff and school district administrators hovers around wages. Many on the union’s side feel they are being underpaid and overworked. All three schools under the district have experienced shortages in staff, according to union leaders, and many staff members and advocates mentioned the district’s starting wage rates as a factor keeping new hires away.

The school district said earlier it was committed to a fair and equitable contract settlement.

Still, the impasse has stretched into 2022.

“It feels like we have some of the most demanding and pressured roles, but we’re some of the least valued employees,” said Laura Cornell, a protester at the gathering. “All of us are doing the job of two to three people every day. There are a lot more stresses and pressures just from dealing with COVID.”

The school district released an update letter to parents and staff on their website in early December, addressing the collective bargaining agreement situation and posting the proposed wage rates from the union as well as current proposed rates from the district.

In their letter, the district states: “Unfortunately the district and SEIU have not been able to reach agreement on the issues outstanding between them, including salaries.”

“The district is balancing our desire to recognize staff’s value and to attract and retain quality employees against the limitations on district funding available to pay employees,” the district continued.

The increase in wages (by using the district’s proposed salary changes) would cost the school district approximately $190,000 in the first year over current wages, according to the district.

“The district is committed to reaching a fair and equitable contract settlement with its SEIU — represented classified employees — providing them with significant salary increases while also respecting the serious constraints faced by the district in addressing multiple other priorities and demands within the context of its limited financial resources,” the school district’s update letter said.

After reading the update, some school staff members were unhappy with how the collective bargaining agreement was portrayed by administrators.

“The statement that this ‘district is committed to reaching a fair and equitable contract settlement’ is false. The last time we were given a raise was because some posted wages were below [the] minimum wage. We are one of the lowest paid classified staffs in Western Washington,” Recker told the school board.

“I applaud your attempt at being transparent but am disappointed that you chose to post such a one-sided letter. If the letter is any indication, you have no idea what is going on with your classified staff,” she added.

Ten additional people made public comments in front of the board of directors, with a variety of school staff adding remarks.

“Currently, Port Townsend drivers make $18.91 an hour and Chimacum starts their drivers at $22.55. Why would a driver come to work for Port Townsend when there are better wages and more hours offered to them in Chimacum?” asked Bethel Moore, a bus driver for the Port Townsend School District.

“You have to look at how understaffed we are and underpaid. The pay isn’t everything, but it sure helps,” said secretary Lisa Anderson.

Presently, the collective bargaining agreement contract is still in limbo between union organizers and school district administrators. The board of directors’ next business meeting is Jan. 20, where directors will likely discuss the ongoing contract dispute. 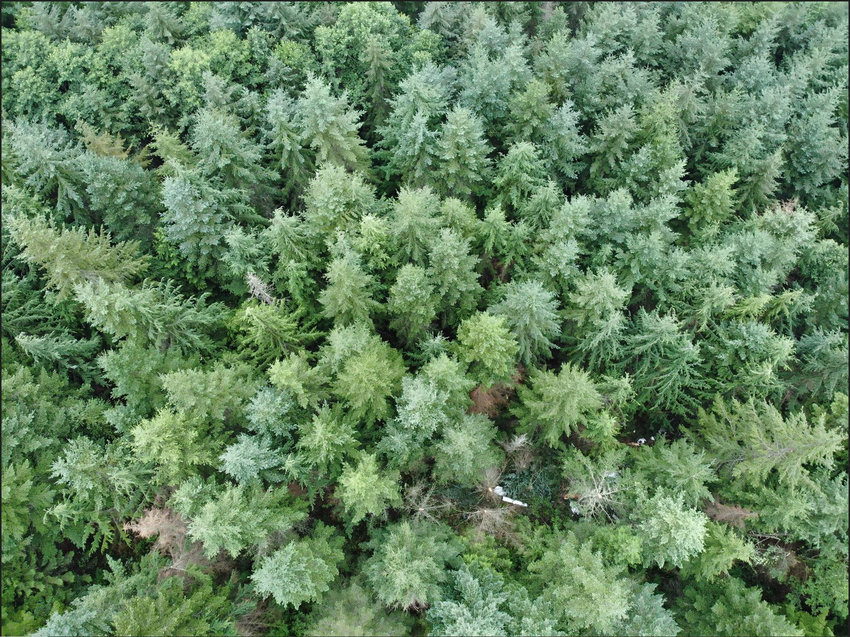 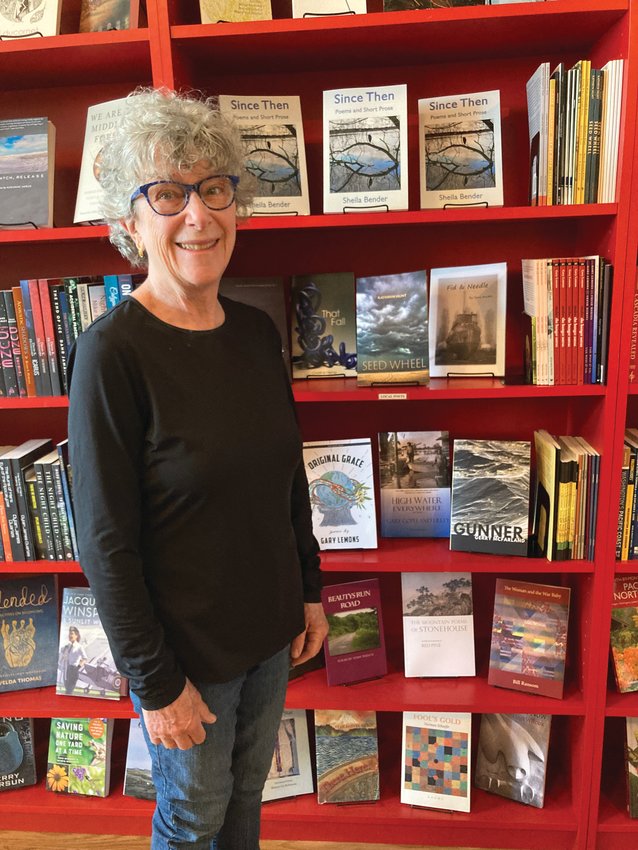