The East Jefferson Track and Field team traveled to Vashon High School for the final meet of the season Saturday and in the overall meet standings, the EJ boys placed second and the girls team placed …

The East Jefferson Track and Field team traveled to Vashon High School for the final meet of the season Saturday and in the overall meet standings, the EJ boys placed second and the girls team placed fifth.

The first East Jefferson competitor on the track was freshman Sylvia Butterfield in the 3200, who raced to a fifth-place finish in 14:49.05.

Other highlights on the girls side included junior Lia Poore and freshman Cosy Mo Baxter’s fifth place (31.01) and eighth place (35.28) respective finishes in the 200-meter — both with a personal record (PR) times.

Douglas also placed ninth in the high jump with a height of 3-06.

Freshman Ellise Gardner threw a 66-03 to take sixth place in the javelin and in the discus threw a PR of 67-07 to land in fifth place.

On the boys side, EJ took first and second in the disc with juniors Tusker Behrenfeld and Gage Barry hitting new PRs in the process.

Behrenfeld also won the javelin with a throw of 139-08.50 and teammate freshman Reid Martin placed third with a PR of 107-10.

EJ also had a co-ed team compete in the 4x400 throwers relay.

The team was composed of Barry, Vaughan-Misfud, Behrenfeld, and Douglas and they placed third in a time of 56.72.

Rivals have first practice of season

Teen makes catch of the day at Gibbs Lake

Century-old rivalry comes to an end 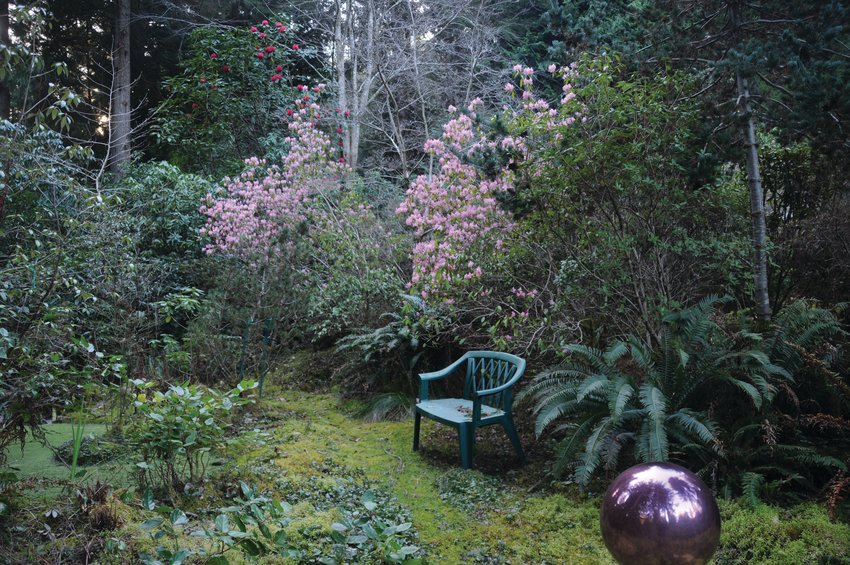 Nursery has benefit to assist Afghan families
An organization responsible for helping house Afghan refugees in the Pacific Northwest is getting a little help from a local business. All of the proceeds from two weekend events at … 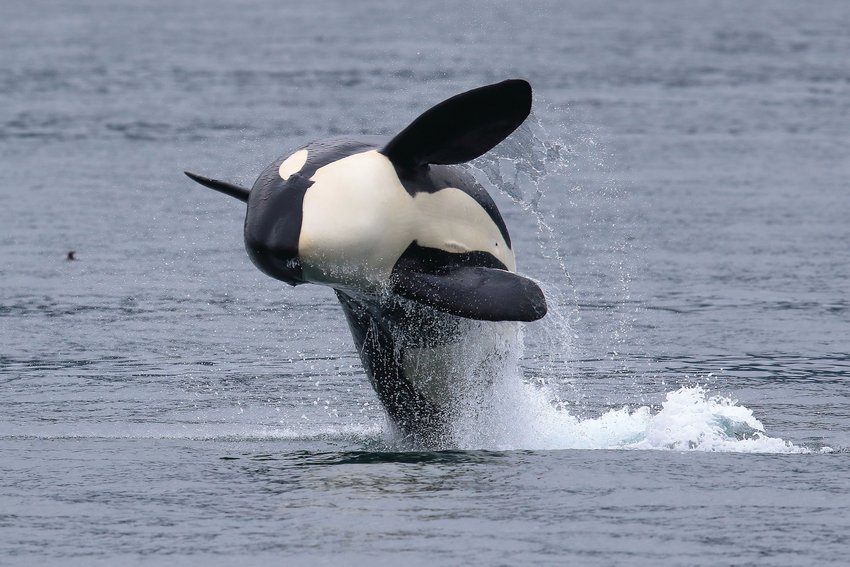 Print your imagination at the library
Book. DVD. Magazine. 3D printer. Seems like one of these doesn’t belong. Yet Jefferson County Public Library in Port Hadlock has its very own 3D printer, and you’re invited …