Largest increase since start of pandemic

The total number of cases jumped from 1,700 Friday to …

Largest increase since start of pandemic 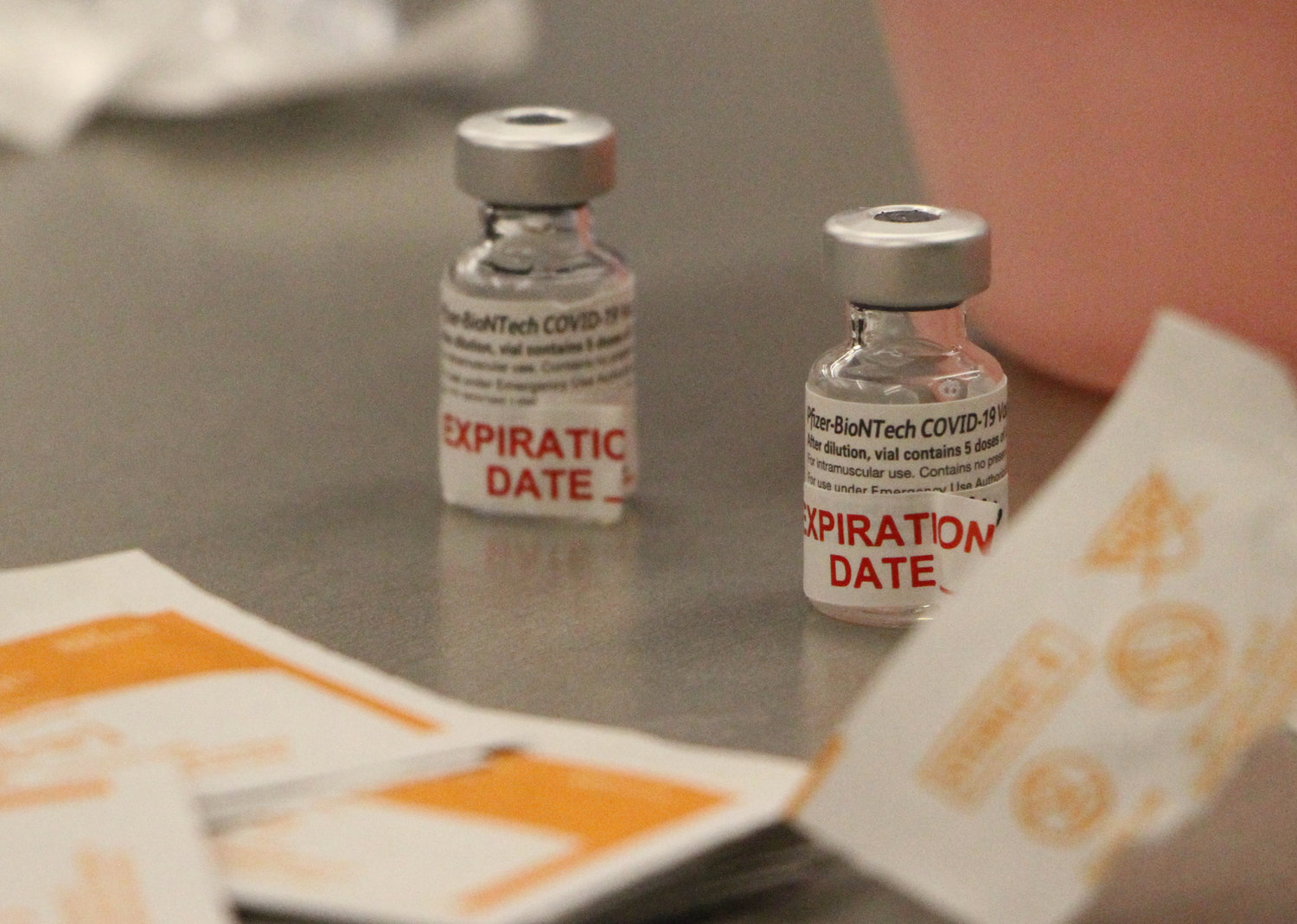 The total number of cases jumped from 1,700 Friday to 1,825 Monday, according to Jefferson County Public Health.

Five residents were reported hospitalized for the disease, an increase of three since Friday.

“Unfortunately, the news is not good at this point. We are seeing incredibly rapid rises in cases throughout the country,” Jefferson County Public Health Officer Dr. Allison Berry said Monday.

The increase in cases, she added, looks like “a straight upward trajectory.”

Of the new cases in Jefferson County, Berry said 40 were due to an outbreak at Olympic Corrections Center, the minimum security facility on the county’s West End.

While the healthcare system is critically strained, Berry said it remains incredibly important for people to get vaccinated to reduce the strain on hospitals.

Berry said the current rise in COVID-19 cases is expected to peak at the end of January.

That means the number of people who are hospitalized for COVID will hit its high point in mid-February, she added.

No new deaths from COVID have been reported in Jefferson County. Through Friday, 20 residents have died from the coronavirus.

The biggest increase in new COVID cases since Friday has been seen in residents between the age of 30 and 49.

A total of 11 new cases for residents 11 years old or younger were reported over the weekend.

Berry said Monday the spread of COVID in the county was now at its highest point since the start of the pandemic.

“That means that we have to do what we can to reduce transmission in our community and to reduce the strain that we put on that healthcare system,” Berry said.

“And that means getting vaccinated. That means wearing a mask. It also means limiting your social contacts,” she said.

People should start scaling back close social contacts, Berry added, and limiting their exposure time in indoor spaces with other people.